What are these underwater works of art hiding?

The Japanese pufferfish of the genus Torquigener is the responsible for this geometric pattern in the sand.

With just 12 centimetres, the males of this genus spend 24 hours a day for 7 days creating this pattern. But… what is their goal? To find their mate so they can reproduce.

These creations were discovered in the late 1990s and since then several studies have determined that this behaviour is part of the courtship ritual of Japanese pufferfish (Torquigener sp).

These animals create these drawings with their fins by displacing the sand and creating a perfectly geometric pattern that can reach up to two meters in diameter. The shapes vary and are not always the same and every year the males make a new figure to attract the attention of the females. Some individuals may even make use of shells or sediments as decoration.

The reason to spend seven days working without rest is in the currents. If he spent too much time resting, his creation could be threatened by the currents and he would have to start all over again.

After the seven days and once the construction is finished, the female has to make the final decision and choose which construction she likes more. Once decided the female approaches and deposits her eggs in the central area, which will later be fertilized by the male. The female leaves the construction and it will be the male who will take care of the eggs for 6 days.

And you… would you be willing to give so much to impress someone?

Take a look at the video made by BBC Earth!

You can read more about this behavior in the following scientific article: https://www.nature.com/articles/srep02106 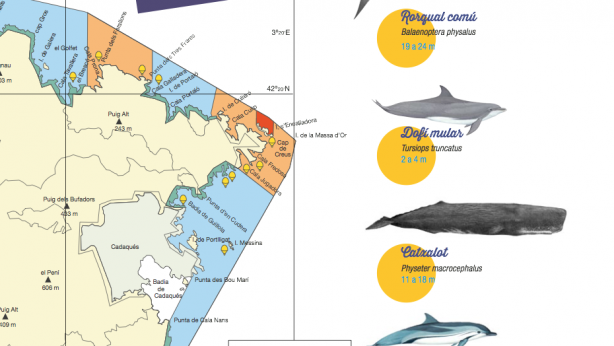 The observation of dolphins and whales in the waters of... 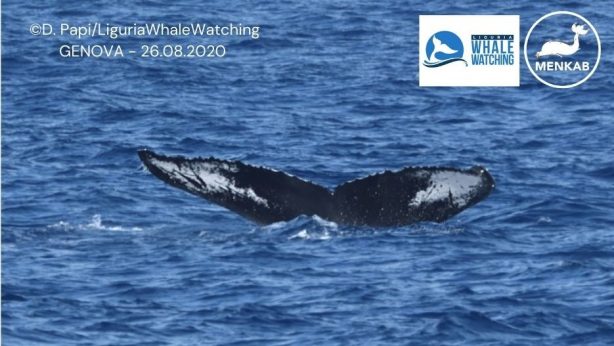 SearchPostsLoginCart
Som platja: the project starts
Training and dissemination actions to improve the conservation of cetaceans in Cap de Creus
A humpback whale, seen in the Caribbean 34 years ago, appears with its young in the Mediterranean
We continue with the decompression study in sea turtles caught incidentally by trawl
Fishing with dolphins: the project starts
Deploying noble pen shell larvae collectors in Portlligat bay