We start EDUCAMAR project, with the support of Fundación Biodiversidad 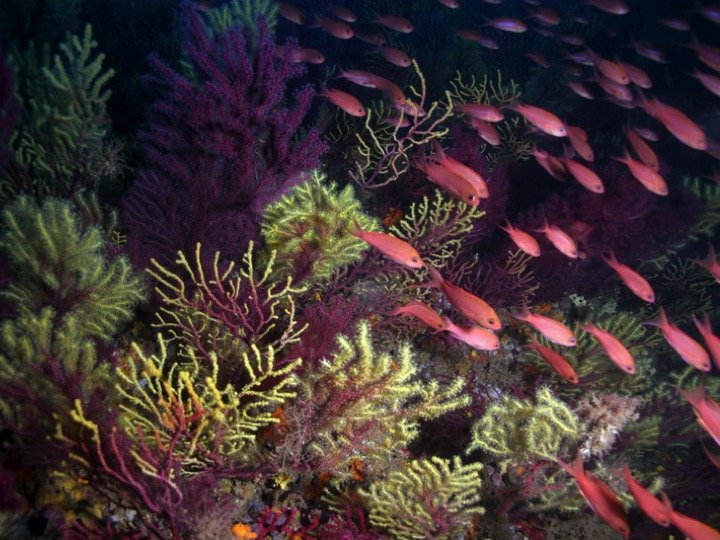 The main goal of the project is to spread the marine spaces Natura 2000 to high school students, so we place value on its importance as a useful way to achieve conservation of marine biodiversity. The EDUCAMAR project wants to complement the awareness and environmental education plan considered in LIFE IP INTEMARES project, integrated, innovative and participative management of the Natura 2000 network in the Spanish marine environment. EDUCAMAR will be focused on secondary education centres.

EDUCAMAR project has the support of Fundación Biodiversidad from the Ministry for the Ecological Transition.

Workshops and design of educative material

In order to achieve these goals, different actions have been outlined. On one hand, an informative campaign will be carried out specifically in 72 secondary education centres from 23 coastal provinces of Spain, not only the Mediterranean but the Atlantic. During the visits, we will carry out workshops and talks about LIFE IP INTEMARES, marine biodiversity in our seas and the importance of Natura 2000 marine spaces to reach its conservation.

On the other hand, to complement these workshops and extend the project to every educational centre which cannot participate directly, we will develop additional information packets for the purpose of facilitate teaching this subject.

“Message in a bottle” campaign

Finally, the project also contemplates the implementation of an awareness campaign called “Message in a bottle” which wants to make known marine environment and Natura 2000 among society. This campaign will consist on the organization of a national event, where people will share messages and challenges in a bottle to involved society in the conservation of our seas and the Ocean, promoting a sustainable change in the relation between them. 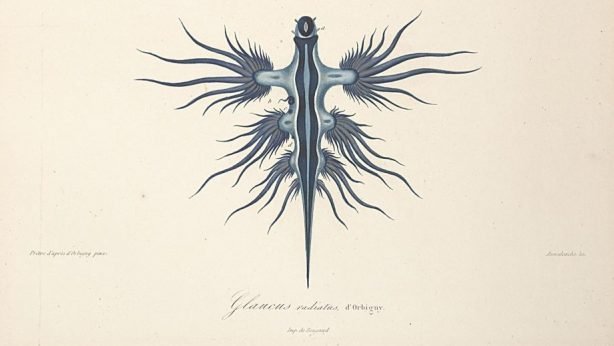 Glaucus atlanticus is a sea slug, a pelagic nudibranch. At... 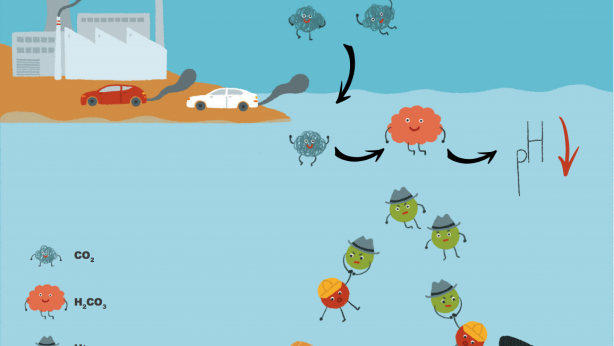 Exploring the sea: 5 educational resources you can consult at home

In order to make these days more pleasant, we have...

SearchPostsLoginCart
Adapt to the environment: the camouflage of the sea swallow (Glaucus atlanticus)
Exploring the sea: 5 educational resources you can consult at home
The impact of plastic waste has reached the depths of the Ocean
The project “Tramuntana Dolphins” reaches Europe
The WAOH project has been completed
Running or walking for nature, collect litter…and get money for conservation projects. Yes, this is what we ask you to do.