Different species of mammals that vocalize usually emit similar and even recognizable vocalizations among them, but this is no so with underwater calls of phocids (true seals). In this group there are some species have very diverse repertoires of underwater vocalizations and others that only emit pulsed sounds.

Underwater vocalizations are common in most species of phocids, and most of these can be attributed to males and especially during the breeding season. Available scientific literature on phocid underwater vocalizations suggest that they are emitted by adult males during fighting behavior with other males, during defense of territories, and in accessing or attracting females.

Species that use low vocal complexity are serially monogamous, do not fight with other males, do not form breeding groups, breed on beaches or pack ice, and are subject to a higher risk of predation….. There is no need to make a lot of noise.

On the other hand, species with greater vocal complexity are promiscuous or polygamous, form breeding groups on pack or landfast ice, and have a lower risk of predation…. There’s bragging to be done. 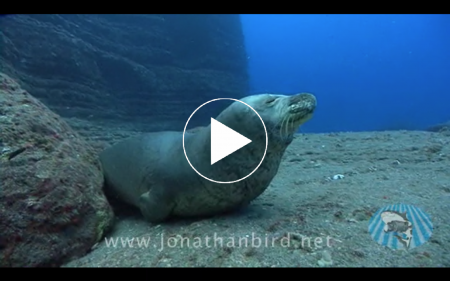 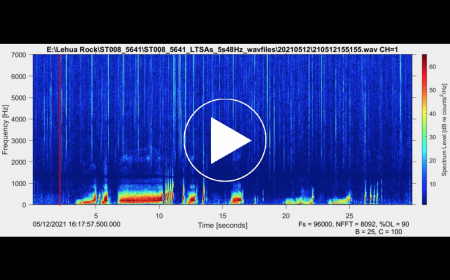