Recently, a group of researchers led by Professor Neil Hammerschlag of the University of Miami, have published the results of a study where, for the first time, they have found evidence of important physiological changes in prey (Cape sea lion – Arctocephalus pusillus) in response to the decline and disappearance of its top predator in the area (Great white shark – Carcharodon carcharias). 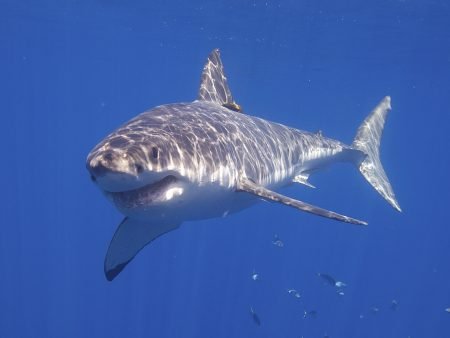 The study is mainly focused on analyzing the interaction between prey and predator in the False Bay area, in South Africa, and more specifically on an island known as Seal Island, due to the large presence of this group of otarids and the high predatory interaction that white sharks exerted on this population. The idea was to test the stress levels of the prey by studying glucocorticoids (hormones used to detect stress levels, one of the most commonly used being cortisol), extracted from analysis of fecal samples of individuals between 2000-2020.

In a first phase of the study (2000-2015) the researchers saw that the cortisol (and therefore stress) levels of the sea lions were 4 times greater than those detected in the same species on other islands where there was no risk of predation.

From 2015, for reasons still unknown, the white shark population in the area began to decline until it had virtually disappeared from the area, so the researchers continued collecting samples in a second phase (2016-2020), to test the hypothesis that the disappearance of the main predator should be accompanied by a decrease in stress on prey. To this end, they continued to collect samples and observed that, indeed, cortisol levels were reduced to up to 4 times less than when predators were in the area. 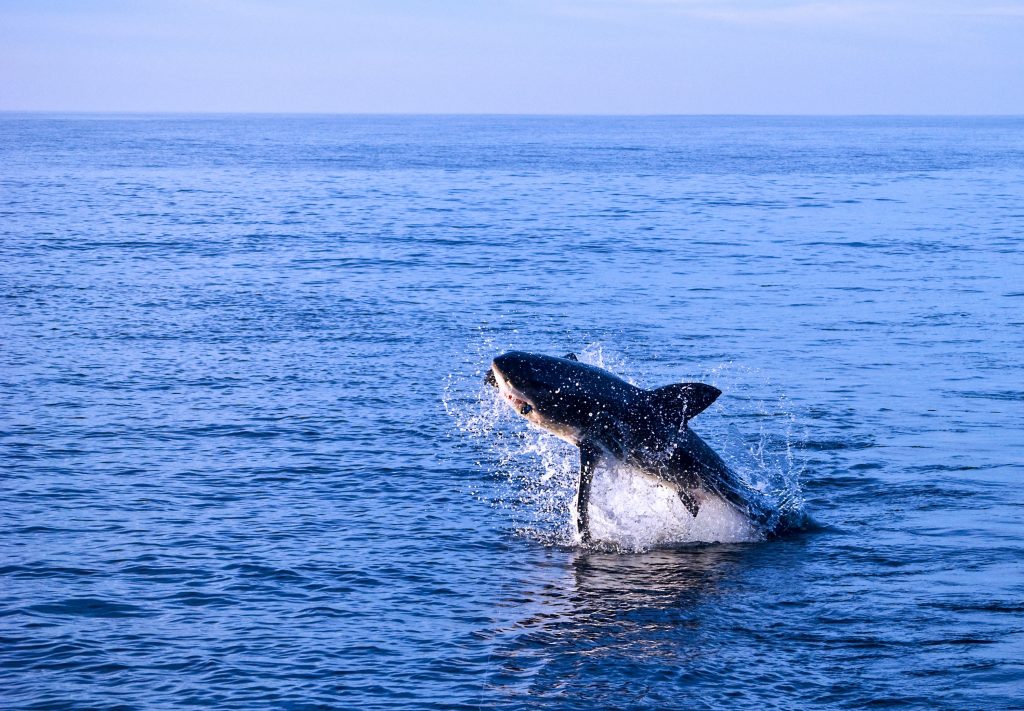 In addition to physiological changes, they also observed important changes in the behavior of the cape sea lions, as on their fishing expeditions, the sea lions ventured further afield and deeper than previously, as the precaution of being preyed upon decreased. These results show fast physiological responses and behavioral changes associated with the release of predation stress and, although it may seem like common sense, it was necessary to demonstrate it, and this publication could be the first to clearly prove this relationship and the importance of apex predators (those at the top of the food webs) for the control and maintenance of balance in the ocean. Let us not forget that stress (the absence of it) is a conditioning factor that can affect various aspects such as feeding or reproduction, so the importance of predators as population regulators is very important.

At a time when we are seeing that apex predators are some of the most affected species in the continuing loss of biodiversity, this study indicates that these predator-prey relationships must be taken into account when establishing conservation programs, making the ecosystem approach increasingly important to improve our conservation policies.

If you want to read the full scientific article, you can do so by clicking on this link.