The scientific paper, entitled “On-board study of gas embolism in marine turtles caught in bottom trawl fisheries in the Atlantic Ocean”, is a result of a collaboration between SUBMON, L’Oceanogràfic of Valencia, the Brazilian NGO NEMA, NOAA and the University of Florida. The project has been carried out with funding of NOAA’s Bycatch Reduction Engineering Program (BREP).

4 years, it has taken the research group to complete all field trips on board trawl fishing vessels off Southern Brazil, to analyse results and to write the paper. 4 long years, but it was worth it. The project started back in 2016, after veterinarians at the Oceanografic discovered that decompression sickness, a well-known phenomenon among divers, could also affect, and kill, marine turtles incidentally captured by nets. They had only seen it in turtles brought to the rescue centre, so the next logical step was to confirm this occurrence in animals just after capture, working on board net fishing vessels.

With the financial help of NOAA’s BREP and collaboration of the Oceanografic in the design of the study, and of the Brazilian NGO NEMA, with long experience working with the trawl fishing fleet operating off Rio Grande do Sul, SUBMON organized the first on-board study of gaseous embolia in turtles captured by trawl fisheries.

SUBMON’s veterinarian and NEMA’s biologists worked on board the trawl fishing vessels of the area assessing each captured marine turtle during several fishing trips. Assessment lasted for 2 hours after capture, and consisted of echography of kidneys and heart area to assess gas in blood vessels, full clinical and neurological exam and a blood sample for full biochemical analysis. After 2 hours, active animals were released with a satellite tag in order to evaluate post-release mortality. A necropsy was performed in animals dying on board in order to confirm gaseous embolia.

Please read the complete article to find out about results. For those of you that don’t like long readings, here are the main findings:

Based on these results, a set of recommendations has been issued for trawlers operating for 4 or more hours. The most important of these recommendations is to consider all captured turtles as affected by gaseous embolia, releasing active animals as soon as possible back to the water, instead of leaving them on board to gain strength.

Previous Story
A Strategic Research Agenda for Oceans and Human Health in Europe
Next Story
Why are waves always coming parallel to the shore? 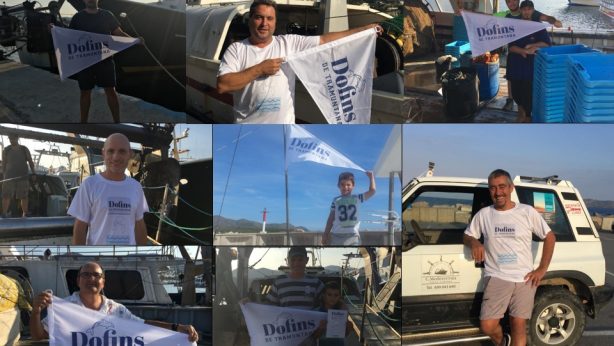 This week FARNET (European Fisheries Areas Network) has visited us... 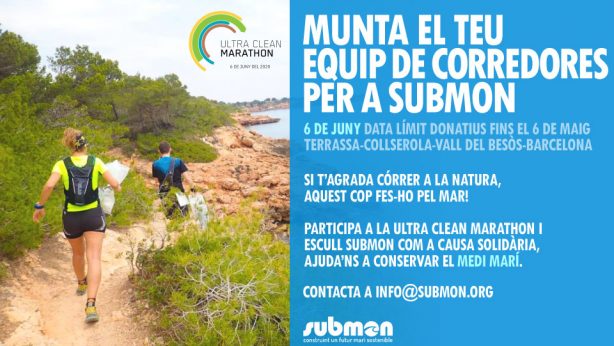 Running or walking for nature, collect litter...and get money for conservation projects. Yes, this is what we ask you to do.

Can you imagine that we ask you to organize teams...

SearchPostsLoginCart
Plastic waste is still a threat to the sea
The ocean, a great unknown
Increases in sightings of marine fauna: covid19, nature or espionage?
Why are dolphins shining at these amazing pictures?
Basking sharks: new visitors or unknown neighbours?
Curiosities of the elasmobranchs (sharks and rays): reproductive biology