Is a microplastics-free Ocean feasible? 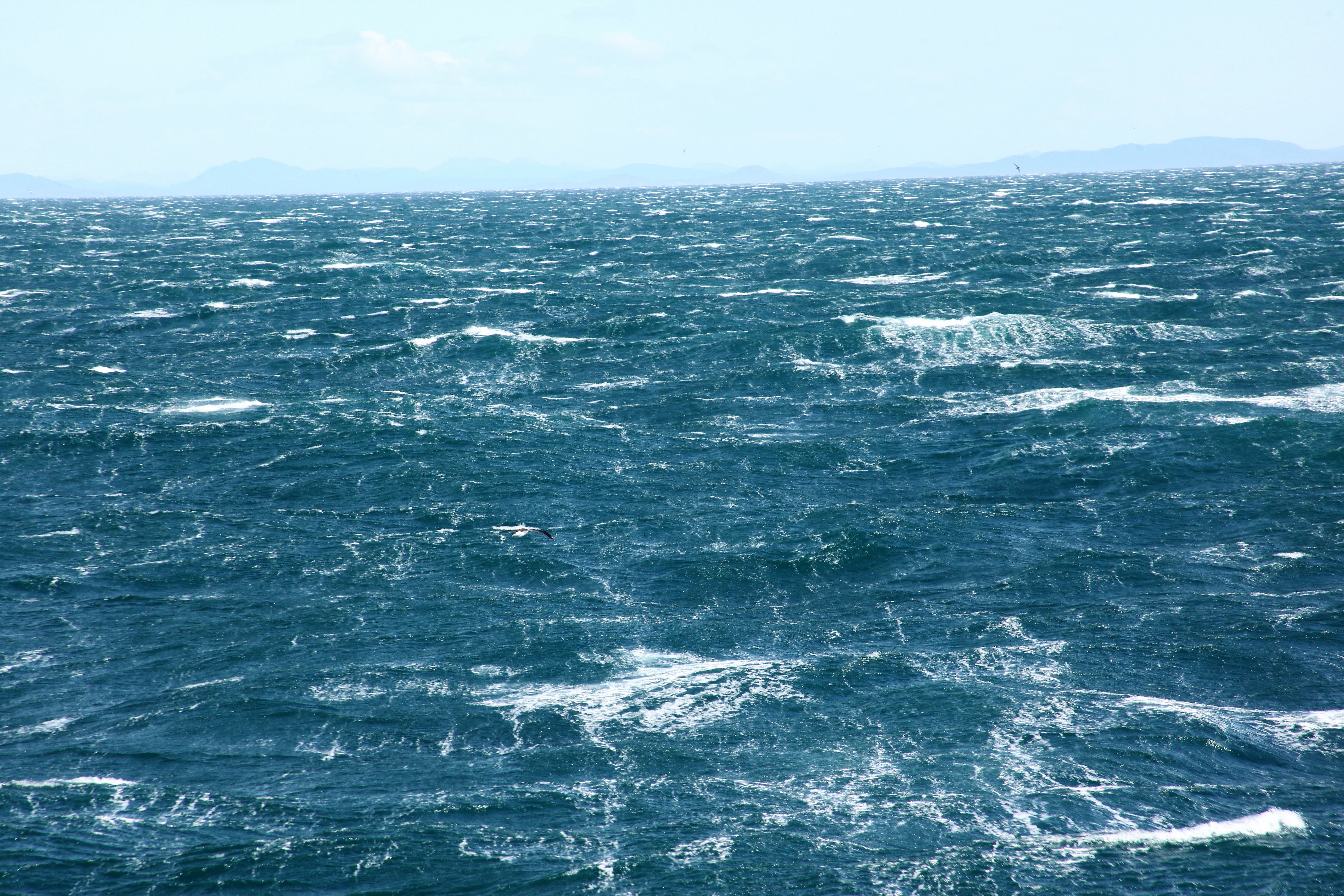 Every year 5 to 12 million plastic wastes reach the ocean. Part of this waste is degraded by solar radiation, waves, abrasion, or by the action of various microorganisms, forming the so-called microplastics, plastic particles of less than 5mm.

But not all microplastics come from the degradation of these wastes. 25%  comes from washing synthetic clothes, abrasion of tyres or microplastics that are intentionally added to personal hygiene products.

It is estimated that there are more than 51,000 million plastic or microplastic particles in the ocean that can potentially be ingested by zooplankton, invertebrates and small fish, thus entering into  the food chain.

A scientific study led by Dr. Amanda Dawson of Griffith University in Australia has described the ability of Antarctic krill (Euphausia superba) to partially digest microplastics by fragmenting them into nanoplastics, plastic particles smaller than 1 micron.

The publication of this studyhas opened the debate in the general media about Antarctic krill’s capacity to fragment microplastics allowing the dissapearaence of this type of waste from the ocean. Nothing could be further from the truth, the nanoplastics resulting from fragmentation can cause adverse effects at molecular level and translocate to all organs.  In addition, due to their small size they can be ingested by smaller organisms, magnifying the presence of plastic particles in the food chain.

More information on this research at: