Can / should a marine area where a matriarchal group of sperm whales is frequently found be a protected area? And one where a resident population of Risso’s dolphin feeds?

Not as easy as is seems… the European Union, through the Habitats Directive, determines that all spaces that have a Management Plan and have been previously designated as Sites of Community Importance (SCIs) must be declared Special Areas of Conservation (SACs). These are the spaces that create the Natura 2000 Network. The Natura 2000 Network ( its marine part in the case we are dealing with today) is a network of core breeding 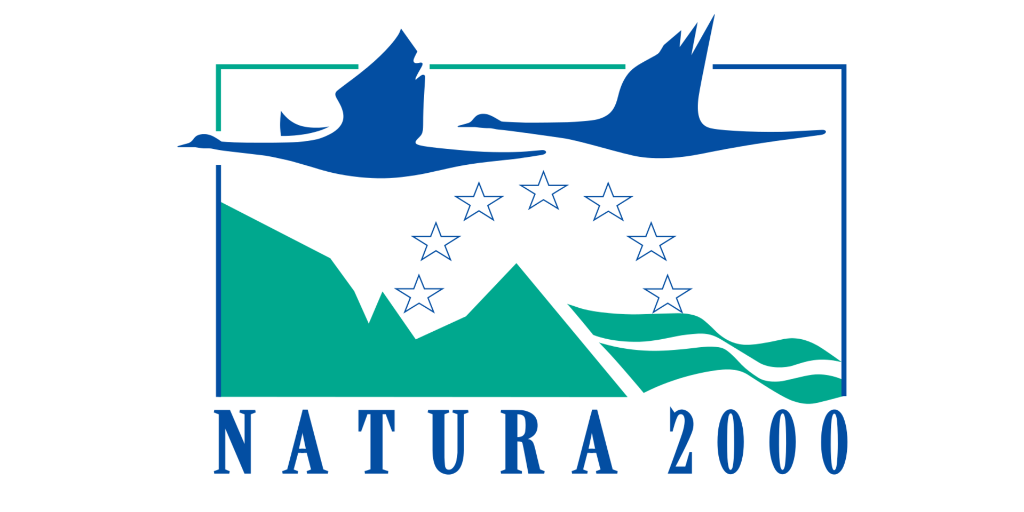 and resting sites for rare and threatened species, and some rare natural habitat types which are protected in their own right. It is a European network covering 28 EU countries with the aim to ensure the long-term viability of the most valuable and endangered habitats and species.

And which are the species for which SCIs can be established first and then with a Management Plan to become SACs and incluided in marine Natura 2000? … Unfortunately not all protected species. The List in the Annexes  to the Habitats Directive specify for which species Special Areas of Conservation can and should be designated and included in the Natura 2000 Network. In marine terms there are 16 species and 9 habitats, if we count seabirds we would increase to 60 species.

And taking up the question of the beginning on a protected area for sperm whales and Risso’s dolphins … the answer to the question is NO. With the current regulations it is not possible to establish ZECs to the marine Natura2000 network for sperm whales or Risso’s dolphins. There are only two species of cetaceans with this privilege, the two that are in the List, the bottlenose dolphin (Tursiops truncatus) and the porpoise (Phocoena phocoena).

There are other protection figures, and from SUBMON we promote initiatives for the protection of these species with different strategies and trying to provide information in order to change their conservation status and promote their inclusion in Annex II List. But its is slower and less regulated, so up to now if you are a sperm whale or a Risso’s dolphin, it would be better to invite Bottlenose to move at home, or to make alliances with the harbour porpoises so that they seasonally come to eat with you.

In this viewer you can find whic marine Natura 2000 sites are by your place and search for which species they have been designated: https://natura2000.eea.europa.eu/