The Ocean, much more related to you than you think.

Ocean Literacy has been defined as the understanding of the Ocean’s influence on people and conversely, the influence that people have on the Ocean. An Ocean-Literate person: 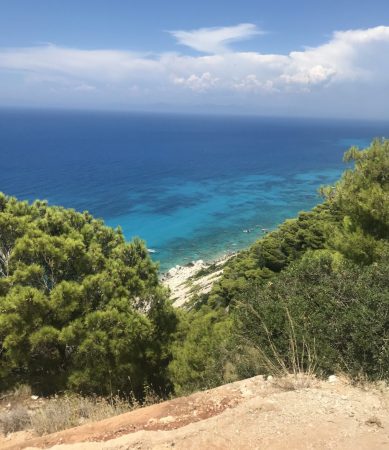 The movement to make this concept understood is structured in 7 main principles and 45 fundamental concepts generally accepted for use in both formal education (schools, universities…) and non-formal education (research centers, institutions, museums…).

With the intention of adapting these 7 principles to the reality of the Mediterranean Sea, a group of scientists and marine educators elaborated and developed the principles of “Mediterranean Sea Literacy”. From SUBMON and as members of the European Marine Science Educators Association (EMSEA) we actively participated in this redefinition of these principles that finally ended up in a scientific publication.

With this initiative, the authors aim to raise Mediterranean citizens’ awareness of the specific features of the Mediterranean basin which is an essential precondition for delivering the wider objective of sustainable development consistent with the EU BlueMEd initiative for Blue Growth and jobs in the Mediterranean.

Broadly speaking, the 7 main general principles of Ocean Literacy redefined for the Mediterranean Sea Literacy are summarized as follows:

PRINCIPLE 1: The Mediterranean Sea, semi-enclosed by land of three continents, is part of one big ocean and has many unique features.

The largest and deepest semi-enclosed sea on earth, surrounded by Europe, Asia, and Africa, currently including 21 countries and representing less than 1% of the ocean’s surface.

It cools and warms more slowly than the inland regions. Hence winters are warmer and milder near the coast and summers are warm and dry resulting in short spring and autumn seasons.

It provides water, oxygen, and nutrients, and in an area, with a unique and mild climate, it resulted in the development of many diverse ancient civilizations.

PRINCIPLE 5: The Mediterranean Sea is a marine biodiversity hotspot, with a high level of endemism.

Due to its position at the crossroad of various biogeographic provinces, its turbulent geological past, and the prevailing complex climatic and hydrologic conditions

Home to nearly 522 million people, one-third of whom are concentrated along its coastal regions. The coasts are also threatened by natural hazards, such as earthquakes, volcanic eruptions, tsunamis, droughts, and floods.

PRINCIPLE 7: Although the Mediterranean Sea has been explored for centuries, it still remains largely unknown.

The biodiversity of the Mediterranean Sea is not as well-known as its terrestrial counterpart and its exploration can provide an opportunity for new research and knowledge. While resources in the Mediterranean Sea have been significantly decreasing during the last 50 years, fully protected areas currently cover only 0.04% of its total area. 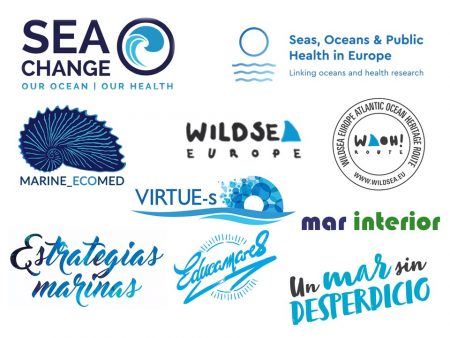 SUBMON has been working for some time now on projects to include Ocean Literacy topics and explaining at different levels why the sea matters and why we should be more informed about marine issues when making decisions as a society. An example of this is the different projects we have carried out within this framework of action both at the European and peninsular level: Sea Change Project,  WildSea, WAOH route,  SOPHIE 2020, Virtue-S, Marine EcoMEd, Estrategias Marinas, Un Mar Sin Desperdicio,  Mar Interior. EDUCAMARES …

In each of these links, there is a lot of information and it is to be hoped that educators, both in formal and non-formal education, as well as scientists will adapt and use the principles and concepts of Ocean Literacy for educational and outreach purposes with the ultimate goal of inspiring a new generation of citizens of Ocean Literacy and Mediterranean-Sea-literate citizens.

Previous Story
The northern sector of the Mediterranean Cetacean Corridor is confirmed as an important area for deep-diving cetaceans
Next Story
Shortfin mako: The peregrine falcon of the sea