Educational resources about the ocean: EDUCAMARES’ dossiers are now available

Almost two years after its beginning, the educational route of the EDUCAMARES project is coming to an end. Throughout this route, EDUCAMARES has travelled through the 24 Spanish provinces and autonomous cities with coastline and has had the participation of 73 educational centres. In total, more than 250 talk-workshops have been held and more than 7,000 secondary school and high school students have been reached.

As part of the EDUCAMARES project, a series of educational materials were also produced, both for teachers and students, adapted for the different levels of secondary and high school. These dossiers, which work on different aspects of the marine environment, were exclusively available to the schools that participated in EDUCAMARES until the end of the visits. Therefore, from now on the dossiers are available for all those who wish to consult and use them, and they can be freely downloaded from here.

Bringing the ocean to the classrooms

The aim of these educational resources is to promote knowledge about different important aspects of the ocean and its protection, raising awareness of the importance of the Natura 2000 Network as a tool to achieve the protection of the marine environment at a European level. These resources also aim to highlight the LIFE IP INTEMARES project and the work being carried out in it, as it is the largest project dedicated to marine conservation in Spain.

These educational kits are mainly divided into five sections:

1.- The ocean: what do we know about it, why is it essential for life on the planet, what properties does the ocean have? This first chapter explains the fundamental role it plays on our planet and also the influence it has on us, as well as the influence we have on it. 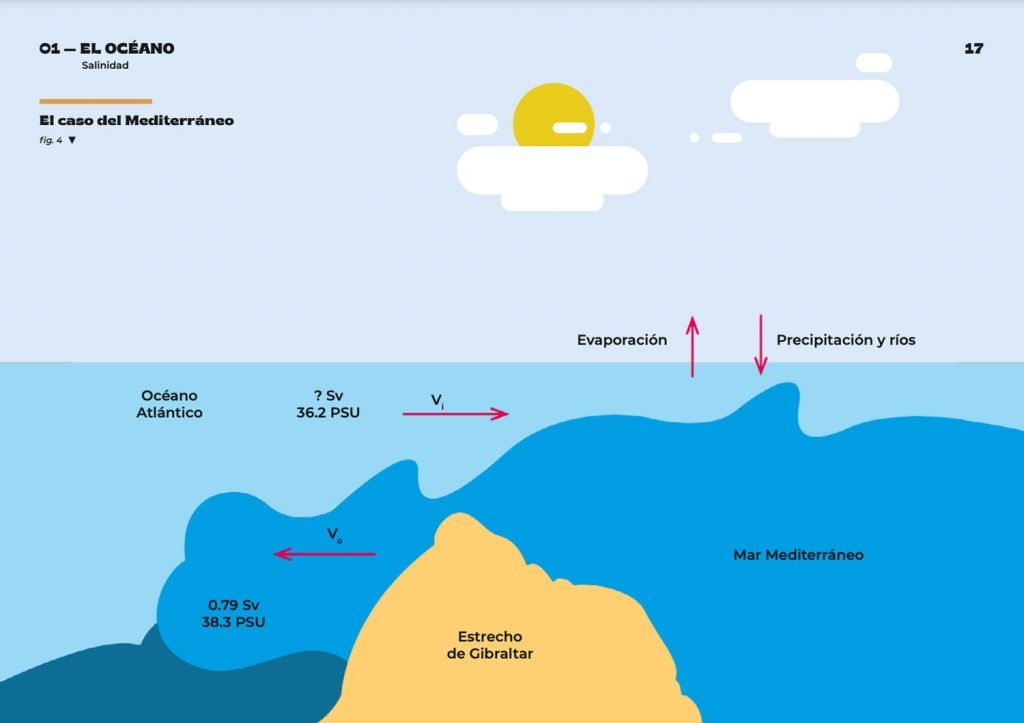 2.- Ecosystems and habitats: ecosystems, habitats and the biological and trophic relationships between different species. Some of the marine habitats that can be found in the Spanish marine environment are explained, as well as some of the techniques used to study them. 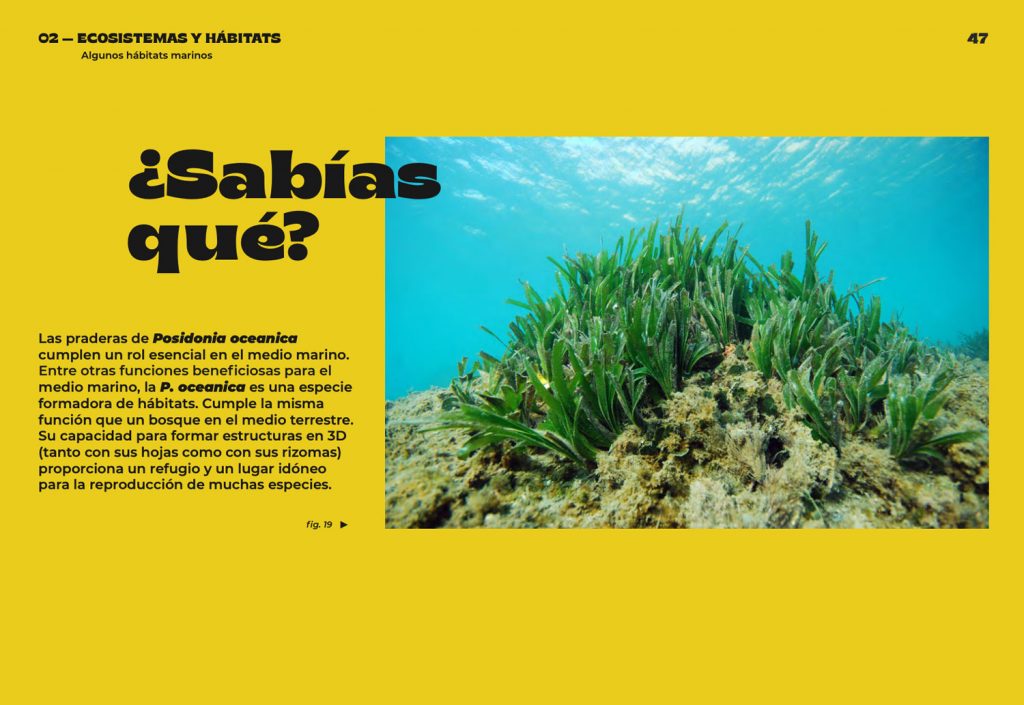 3.- Species: how are they classified? We go into more detail on some of the adaptations that species have developed to be able to live in an environment such as the marine environment, and on some of the methods used to study some of them. 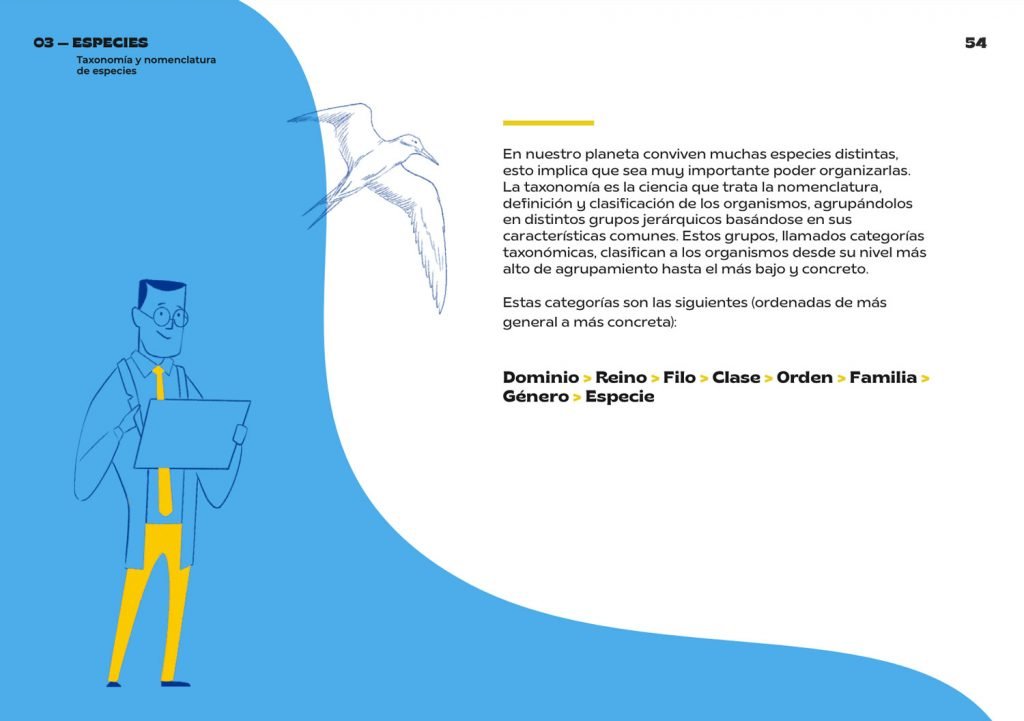 4.- Threats: what impacts do humans have on the marine environment? This section deals with some of them, explaining them, proposing small experiments to learn more about them and working on some possible solutions. 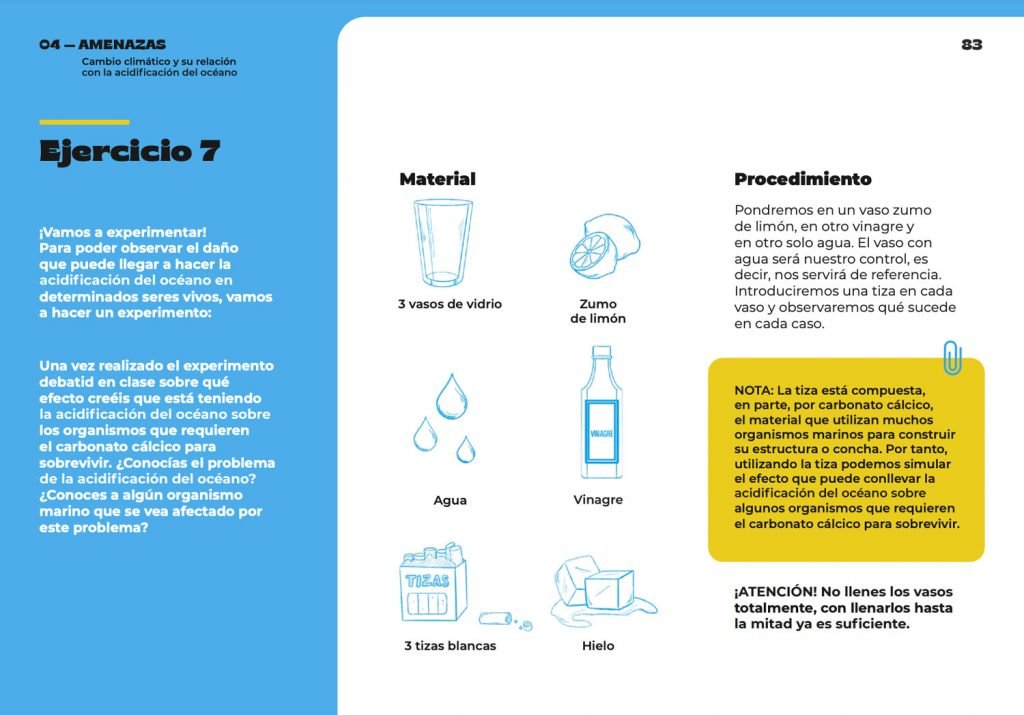 5.- Protected areas and the Natura 2000 network: in this last section, as the closing section of the dossier, we deal with legislation and actions for the conservation of the natural assets that surround us. Protected natural areas and the Natura 2000 Network are discussed, which is a European ecological network of protected areas designed to preserve biodiversity in the different member states of the European Union. This section also presents the LIFE IP INTEMARES project, which is the largest and most ambitious marine conservation project at a national level. 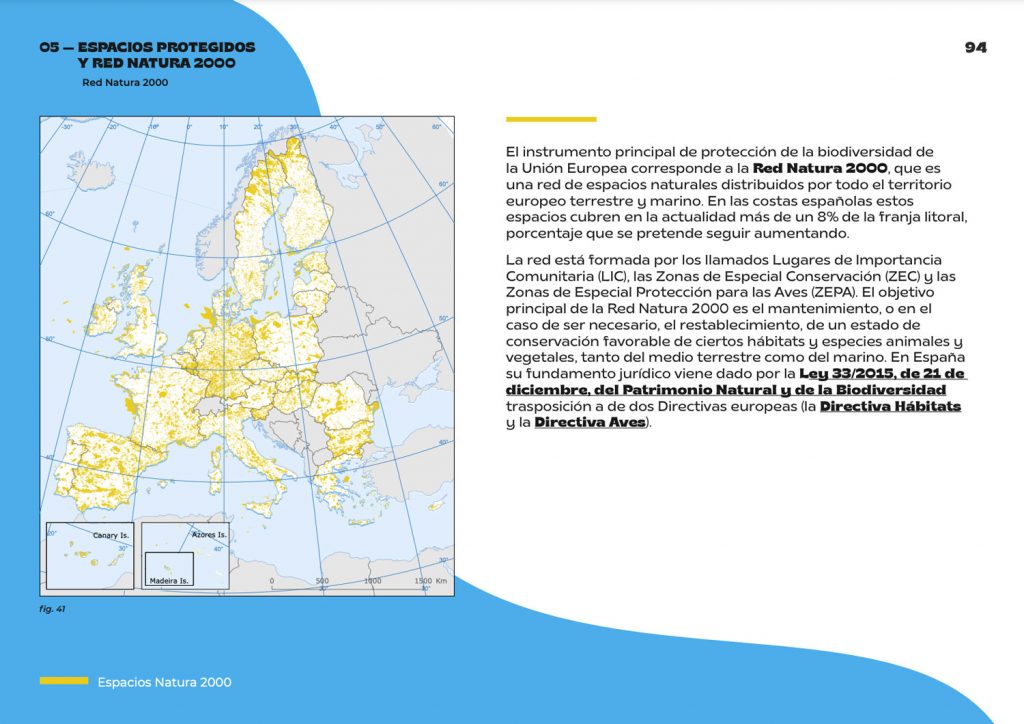 Links to the dossiers:

The EDUCAMARES project is supported by the Fundación Biodiversidad of the Ministerio para la Transición Ecológica y el Reto Demográfico and the LIFE IP INTEMARES project.

A few days ago, it occurred to me to browse...

The world's second largest whale in our waters

A few days ago, the first sightings of fin whales...

Some of the pages of the SUBMON site contain cookies, which are small data files generated in the computer of the user or client which enable the system to remember the language and site, as well as other characteristics and navigation preferences chosen by the user during their first visit. These cookies are not invasive, nor do they carry virus or personal data, and their only function is to personalise navigation according to the choices made previously by the user. If you wish, you can deactivate and/or eliminate cookies by following the instructions which appear in our Security Recommendations .
Necessary Always Enabled
Necessary cookies are absolutely essential for the website to function properly. This category only includes cookies that ensures basic functionalities and security features of the website. These cookies do not store any personal information.
Non-necessary
Any cookies that may not be particularly necessary for the website to function and is used specifically to collect user personal data via analytics, ads, other embedded contents are termed as non-necessary cookies. It is mandatory to procure user consent prior to running these cookies on your website.
SAVE & ACCEPT
SearchPostsLoginCart
Registration and abstract submission open for Sharks International 2022
EUROWA-2: First oiled sea turtle response training presented in Greece
Educational resources about the ocean: EDUCAMARES’ dossiers are now available
More than 250 people attend 33rd European Cetacean Society Annual Conference online
Two-headed sharks… fact or fiction?
The second edition of the project “Un mar sin basuraleza” has concluded