We are still in confinement and there is a lot of news about fauna that reaches the media. The great protagonist of these days is, without a doubt, the basking shark. This shark is a protected species and listed as endangered in the Mediterranean. It can reach 8 meters and 4 tons, although it is a peaceful and planktophagous species. It feeds on plankton that spreads in areas of high primary productivity. Their feeding areas coincide, in many cases, with fishing grounds of fishing interest, where one of the most prized seafood is extracted, the shrimp. They are bottoms between 200 and 400 m deep that, depending on the slope of the coastal seabed, are more or less close to the coast.

Seeing in the news that a basking shark has been sighted seems to us an unusual event, but actually it is more common than we imagine. We only have to talk to sea people –like the fishermen who work daily on our coasts – to surprise us when we learn of the enormous local biodiversity that exists and to which we usually turn our backs.

We take advantage of this news on the blog to take a look back thanks to the memories of one of them. On the Catalan coast, more than 45 years ago, there was no confinement like this caused by COVID-19, so that only the relatives and friends of fishermen knew of the presence of this great shark.

We move virtually to the port of Vilanova. There, Jaume Figueras, an artisanal fisherman who has been working at sea for 47 years, explains the experiences of his father, who dedicated himself to trawling between 1955 and 1975, approximately:

“The ship dragged every day between Gavà and Calafell, on shrimp beds 150-200 fathoms and 7-10 miles from the coast. In spring, even in summer, in the Torredembarra area it was quite common to see some mulà; its size was impressive, about 8 meters. Interestingly, before the sighting numerous dolphins used to be seen swimming forward. Sometimes, it coincided with the arrival of the ship at the fishing ground, at 8 in the morning; other times when they were leaving, at 3 in the afternoon. They used to see one or two, it was the most frequent. The animal was quite indifferent to them and swam in the vicinity of the ship. These encounters were so common that there were even days when the fishermen forgot to tell the family about it.”

I interrupt Jaume for a moment to ask him if he knows the recent news (from February 20, 2020) about a trawler that accidentally caught a basking shark in Tarragona. Of course, he had heard about it. Returning to the story, I want to know if he recalls a similar case at that time. Not with his father’s boat, but there was a strange case, since it was “a little water”. This is how Jaume explains it: “It was around 1975. A basking shark was accidentally caught on lobster bottoms in a trammel, at 7 miles and 80 fathoms deep. They say it weighed about 700 kg. He died entangled in the net”.

In a globalized world, where everything connects with everything, a cooperative relationship has finally been established between scientists and citizens. One hundred eyes see more than two, and progress has been made in species distribution that would be very expensive for research groups alone. More specifically on the basking shark, a study by the ICM (Institut de Ciències del Mar) on sightings of marine fauna before and after COVID-19 will be published shortly. Of course, we will share the link, so stay tuned to the blog!

Article by Susana Díez
Previous Story
Curiosities of the elasmobranchs (sharks and rays): reproductive biology
Next Story
Why are dolphins shining at these amazing pictures? 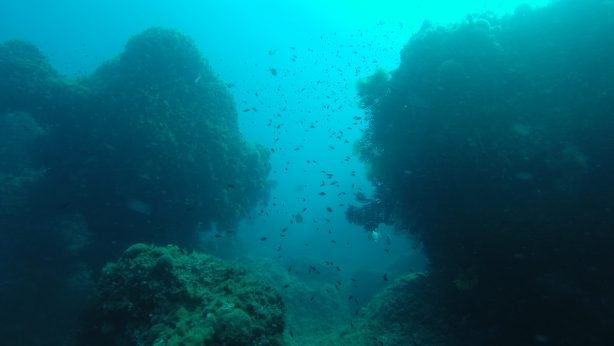 The ocean, a great unknown

The ocean is a great unknown. This is one of... 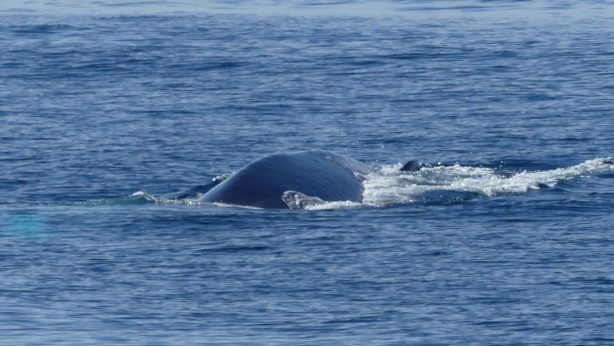 Increases in sightings of marine fauna: covid19, nature or espionage?

Everyone has noticed that during the time we have been...

SearchPostsLoginCart
The ocean, a great unknown
Increases in sightings of marine fauna: covid19, nature or espionage?
Why are dolphins shining at these amazing pictures?
Basking sharks: new visitors or unknown neighbours?
Curiosities of the elasmobranchs (sharks and rays): reproductive biology
Why are waves always coming parallel to the shore?