Attending the annual meeting of the European Cetacean Society: Presenting advances on underwater noise and fisheries interaction with cetaceans in Spanish waters

From the 23rd to the 25th March, 2015 the 29th conference of the European Cetacean Society was held in St. Julian´s Bay, Malta. This year the conference claim was: Marine Mammal Conservation, from Local to Global. 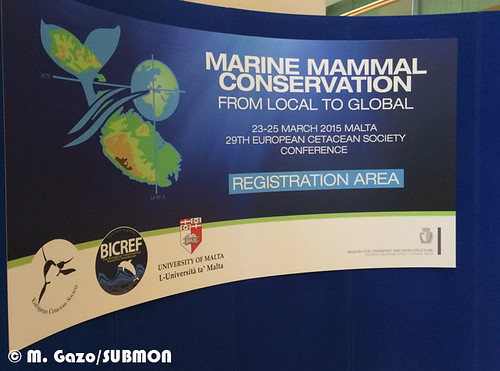 Members of SUBMON attended the conference and two different workshops conducted during the previous weekend.
In the ACCOBAMS workshop, different initiatives such as NETccobams, the MEDmonitoring network, The Pelagos Sanctuary Agreement and the INTERcet database were presented.

We also attended the “New Mitigation Methods and Evolving Acoustic Exposure Guidelines” workshop where, among other issues, the debate was focused on how to include new technologies on acoustic detection in the mitigation guidelines for passive acoustic monitoring. At the conference we presented our work in relation to underwater noise mitigation in Spanish waters, MMO&PAM procedures and mitigation guidelines for marine mammals, all carried out together with the Environmental Spanish Ministry, pointing out the need to strengthen the current regulatory framework. 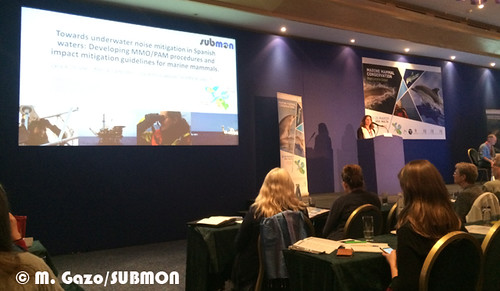 Finally, we presented the study on cetacean by-catch along the Catalan coast, standing out that, despite the fishing fleet decreasing almost 50% over the past 20 years, cetacean by-catch in the main fishing gears, determined by signals of fishing interaction, still remains around 10-15% of the stranded cetaceans.

It was a fruitful conference, 350 researchers from 35 different countries, and we had the chance to meet colleagues spread abroad and seed for new projects.

This year, the 2015 ECS Mandy McMath Conservation Award, an award for an outstanding contribution to the field of marine mammal conservation with particular emphasis on conservation in practice, was given to Giuseppe Notarbartolo di Sciara. With a small quote of his speech we would like to end this post: “things don’t need to go worse, there are a few of us fighting, never give up the fight“. Complimenti 🙂

Note: for those of you used to twitter, you can have a look to the hashtag #2015ECS… some interesting pictures and comment of the presentations still there. 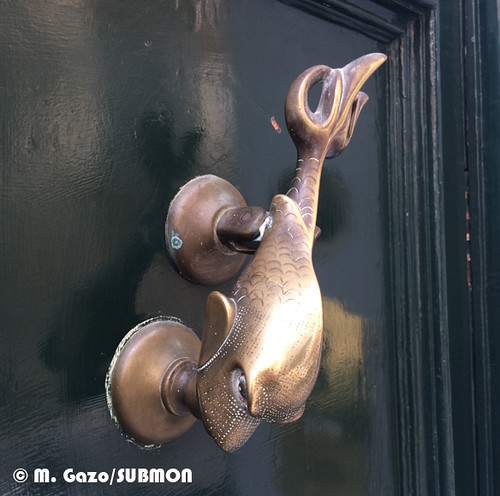 Previous Story
First series of training workshops directed at U.S. commercial longline fishermen successfully completed in the Gulf of Mexico and the East coast
Next Story
Project SeaEurope kicks off!